1. In Search Of Ignorance 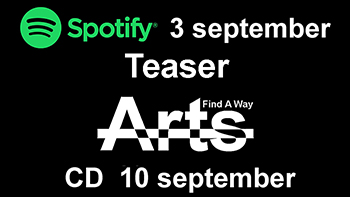 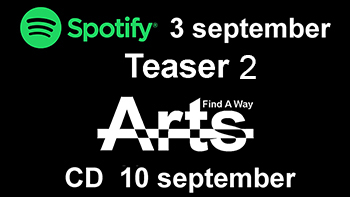 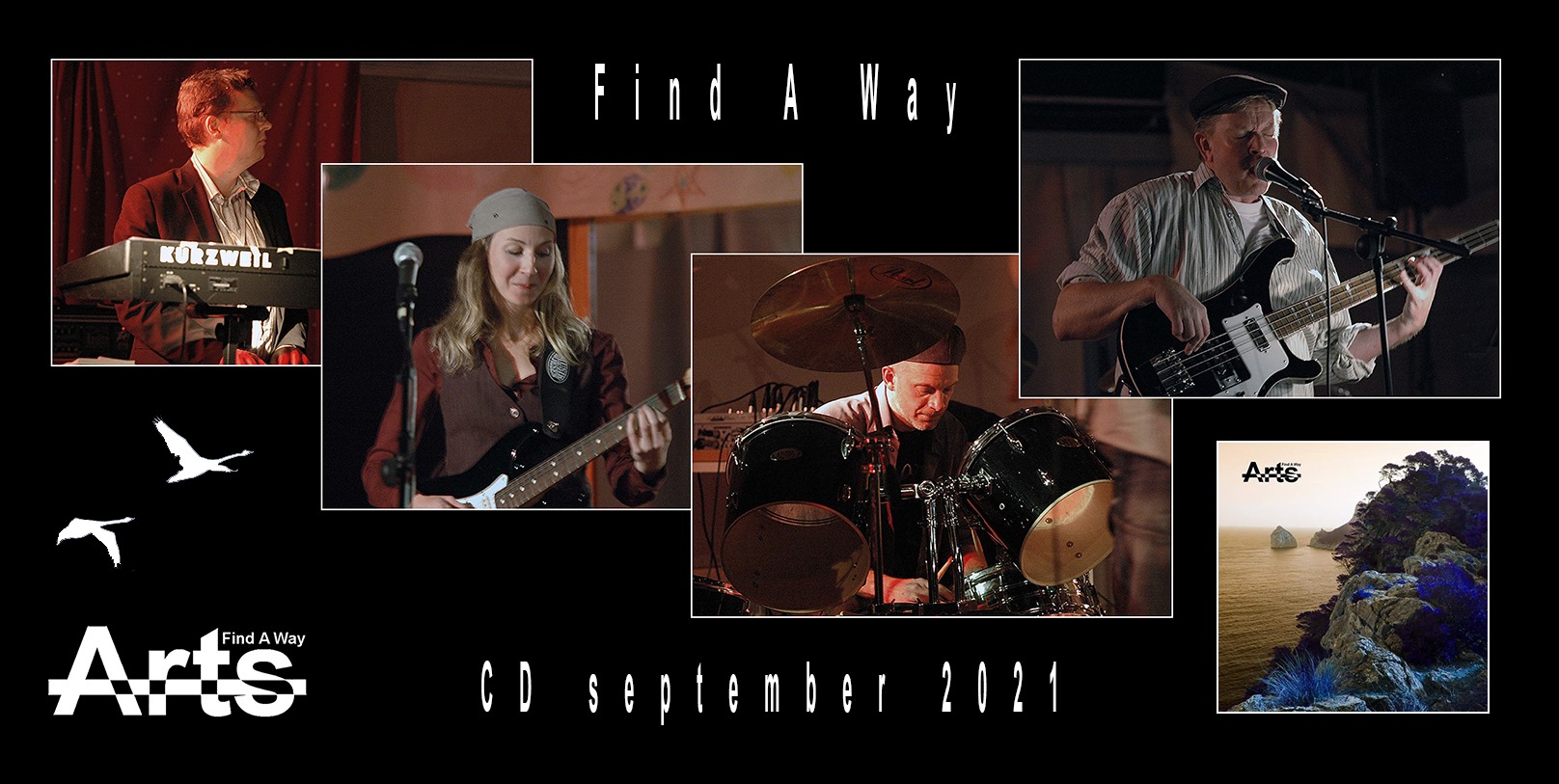 Arts from Lidköping in Sweden was formed in 2008 by Stefan, Dan and Jessica. The first gig was as a trio. Mikael Bennerhed joined to play keyboards in the spring of 2010 but in the fall Jonas came and the band gained energy. At this time the recordings for “Find A Way” was started. The will to play live made Stefan ask for a singer to focus on the bass and Stefan "Loppan" Larsson joined. They did some local gigs but also with Alex Carpani Band and David Jackson from Van der Graaf Generator in Gothenburg. Jonas had to leave due to family, horses and work. The band with Mathias Kihlberg and Torbjörn Holm did two more gigs before taking a break.

The recornings endend up sleeping on a hard drive.

In 2018 the four founders got together to see what could be done with the recordings. It was a good reunion and the project took off. The band enjoyed being together. Recording and mixing was fun. They agreed on writing new music. So a second album is due to come. 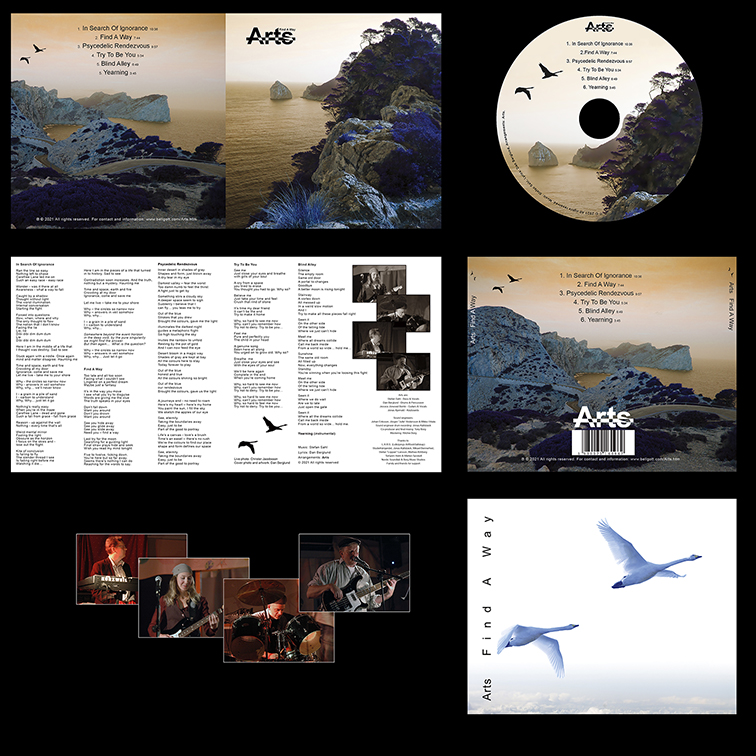